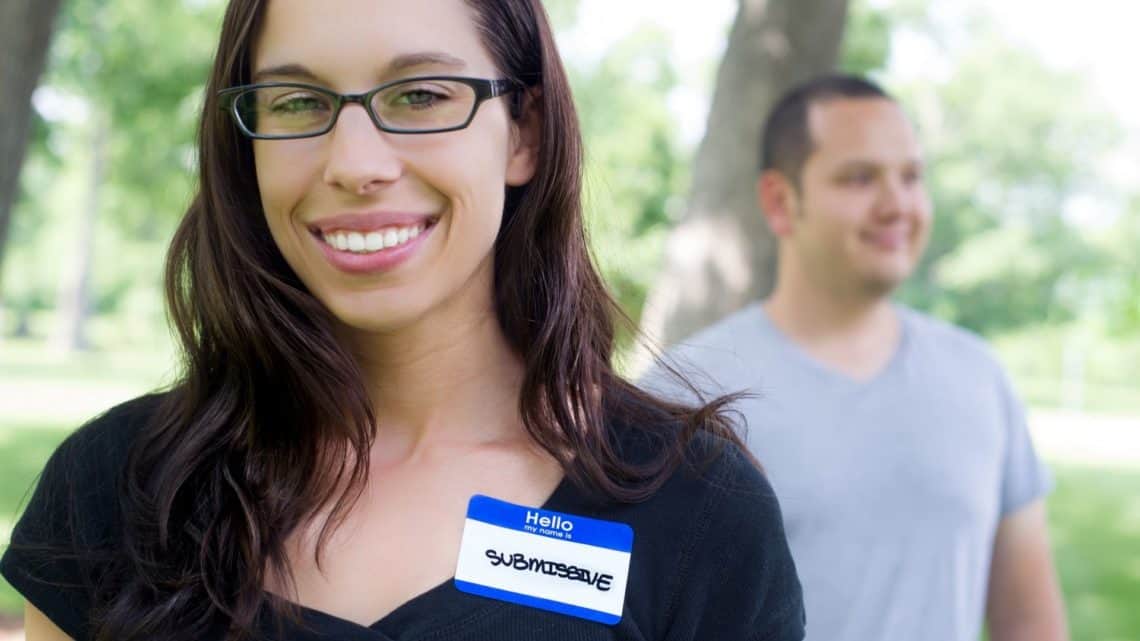 This post was written as a contribution to Rachel Held Evans’ synchroblog series “Submit One To Another: Christ and the Household Codes.”

What he had always been told he deserved
What he expected from me, with nothing in return
But it was not mine to give, not in the way he asked for it
Because I had already given that kind to someone else
To the One who had died for me on a cross

It was to Jesus that I had given the reins of my life
To Jesus I had given the final word
Jesus was to provide for me and lead me spiritually
How could I give that to another? How could he ask me for it?
My response seemed foggy in the cold night air

What we had talked about for so long
What he had said he wanted
What I still longed for, sitting on that bench
Words I would never hear from him again

Not a word, but an embrace, a kiss, unmet longing, the pain of disbelief
A journey I wasn’t ready for, but one God brought me through anyway
A path toward reclaiming what I didn’t realize had been slowly lost
A voyage of self-discovery, of growth, of eventual joy

A process of overcoming the hurt from that word
The one that is so misunderstood, so abused
This word that has been used to wage a war against half the Church
This word that woke me up that cold night and made me realize that God was calling me to something different, something bigger
The one that took my breath away and showed me I couldn’t marry this man