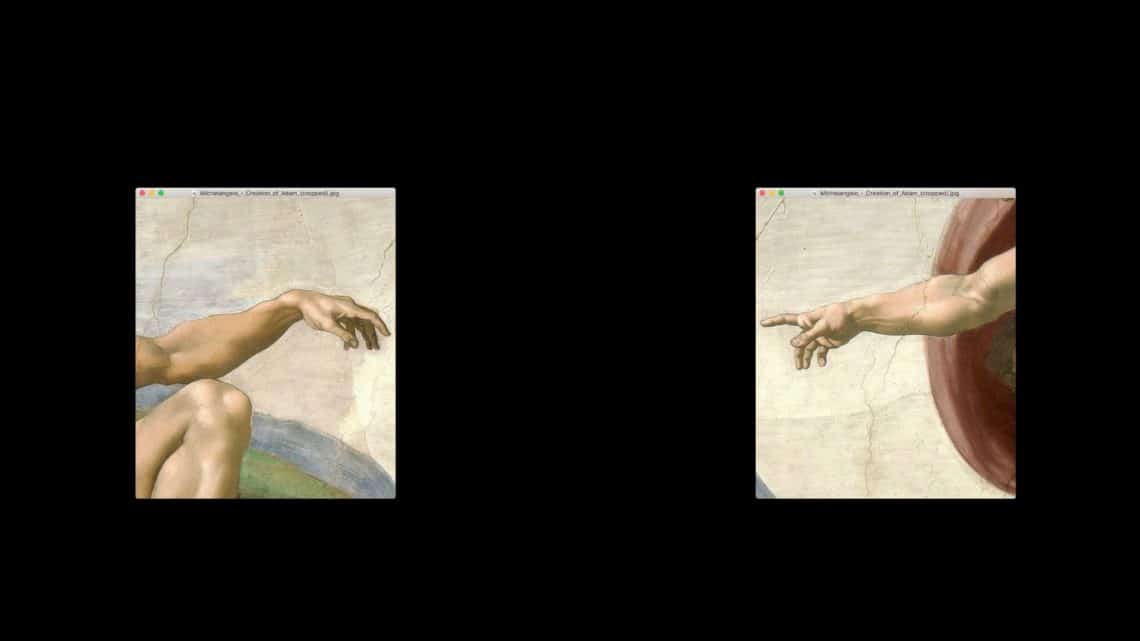 A primary argument for unilateral submission is based on the creation account and the fact that Adam was created first. For example, prominent complementarian Wayne Grudem writes that women can’t lead men because “God gave Adam a leadership role when He created him first and Eve second” (2006), and that “God gave men, in general, a disposition that is better suited to teaching and governing in the church…and God gave women, in general, a disposition that inclines more toward a relational, nurturing emphasis” (2009).

When I study the creation account I don’t see how it can possibly support unilateral submission. Here are a few points that lead me to this conclusion. (There are two creation accounts recorded in Genesis and it may be helpful to review them. They can be viewed here and here.)

1. There is no command or instruction about female submission in the creation accounts.

If God wanted to establish male hierarchy and female submission from the start, one would expect to find some supporting evidence in the creation stories. Instead, in Genesis 1:26 and 28 God tells both Adam and Eve to “rule over the fish in the sea and the birds in the sky and over every living creature that moves on the ground”. There is no command or instruction for Adam to rule over Eve in Genesis. Once sin enters the world scripture one of the consequences will be male rule (Genesis 3:16), but that was not part of the original plan.

2. There is no indication in the text that the “order of creation” was meant to establish a pattern of female submission.

It’s hard to see the logic of male hierarchy based on the order of creation. If the fact that Adam was created before Eve means that he has authority over her, then it would follow that animals have authority over people – after all, they did come first. If anything, the movement in Genesis 2 is not from superior to inferior, but from incompleteness to completeness. If you apply this reverse order, Eve can be seen as the culmination of creation (another “creation order” argument).  If being born-first was an indicator of God-given authority, we would expect to see that pattern carried forward in the Old Testament. But time and time again the latter born is chosen by God for leadership; for example, consider Isaac, Jacob, Joseph, and David.  Arguments based on creation order are problematic.

3. The original phrase translated as “helper suitable” does not indicate submission.

In Genesis 2:18 God said, “It is not good for the man to be alone. I will make a “helper suitable” for him.” The word translated as “helper” is “ezer”, which comes from Hebrew root words meaning strength and power. The word translated as “suitable” is “kenegdo”, which means facing, corresponding, or equal to. In English “helper” suggests an assistant or subordinate, but the Hebrew doesn’t carry that connotation at all.  In fact, the term is used more than 20 times in the Old Testament to describe a superior helper or someone who comes to the aid of another; usually God. So a better translation is: “I will make him a “strength corresponding to” him, or “a rescue that looks him in the face”. The woman was not created to “help” the man in a subordinate position.

4. God’s desire is that we overcome the consequences of sin, not be bound by them.

There is no evidence for unilateral female submission in Genesis 1-2, but what happens in Genesis 3 does have relevance.  Adam and Eve disobey God, and in verses 14-19 God announces the consequences of their disobedience, including these words to the woman: “your desire shall be for your husband, and he shall rule over you.” Complementarians interpret this disruption in the relationship as God’s divine plan for gender relationships. Egalitarians see this as a consequence of sin and not a pattern to aspire to.  Jesus’ death and resurrection freed us from the results of sin. Why would we choose to live by “the curse” when we can live by the grace ushered in by the triumph of Christ?

There are certainly gender distinctions between men and women (equal doesn’t mean “the same”), but those distinctions are strengths to be used in partnership as men and women share the work of governing and of nurturing. One of my favorite scenes in the movie “The Fellowship of the Ring” is this dialog between Arwen, the elven princess, and the warrior leader Aragorn, where they discuss the best way to rescue the hobbit, Frodo, who is dying from a poisoned knife wound:

Arwen: He’s fading. He’s not going to last. We must get him to my father…
Aragorn: Stay with the hobbits. I’ll send horses for you.
Arwen: I’m the faster rider. I’ll take him.
Aragorn: The road is too dangerous.
Arwen: I do not fear them.
Aragorn: (relinquishing to her) Arwen, ride hard. Don’t look back.

What a great model of the mutuality and partnership between men and women. Aragorn submits to Arwen’s wisdom and together they meet the urgent need of their friend on the basis of giftedness, not gender.

Settling for anything less is to live under the curse, and to deny that Christ’s death on the cross had the power to restore all of God’s creation to its original beauty.