The Junia Project is named for Junia, a woman apostle in the early church (see Romans 16:7).

Her ministry in partnership with Andronicus and Paul reminds us that God’s intention is for men and women to partner together as equals in the home, the church, and the community.

We know from the book of Romans that Junia served alongside Paul in his ministry, and was effective enough to be considered a threat to the local authorities, who imprisoned her along with Paul. Paul thought highly enough of Junia and her co-laborer Andronicus that he commended them both in Romans 16:7 as “noted among the apostles”. While most scholars believe that Andronicus was her husband, there is no mention of that in the text – he could possibly have been a brother or other relative.

Though widely accepted as a woman apostle throughout early Church history, in later translations an “s” was added to the end of her name, making it into a masculine form, Junias. What was the reasoning behind this – was it a scribe’s mistake? Or could it have been something more political, like an attempt to deny that women could be apostles? We don’t know. What we do know is that any masculine form of the name Junia was essentially non-existent during those times, while the feminine was, and is to this day, quite common (just Google it and see the evidence!) More recently, scholars have overwhelmingly acknowledged that the name is definitively feminine. The NIV translation finally corrected the name in the 2011 revision, along with thousands of other gender-related corrections. In naming our ministry The Junia Project, we hope to restore Junia’s identity and honor her service in advancing the gospel in the early Church. 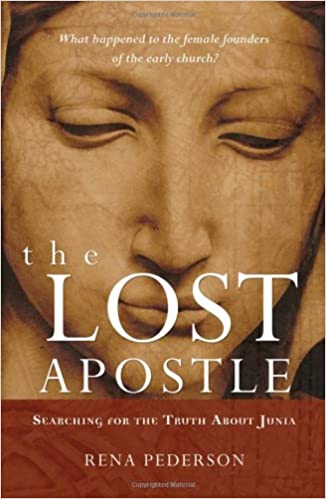 The Lost Apostle: Searching for the Truth about Junia 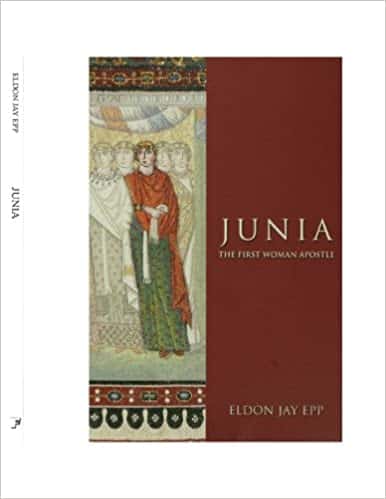 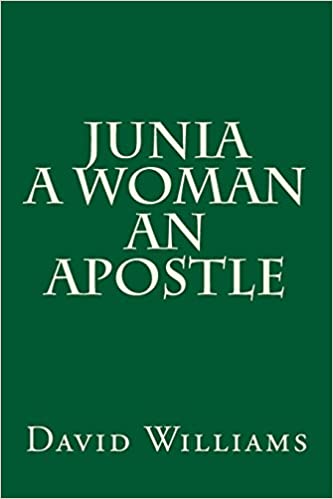 By David Williams. A detailed critique of complementarian interpretations of Romans 16:7 that attempt to diminish Junia’s status as an apostle.