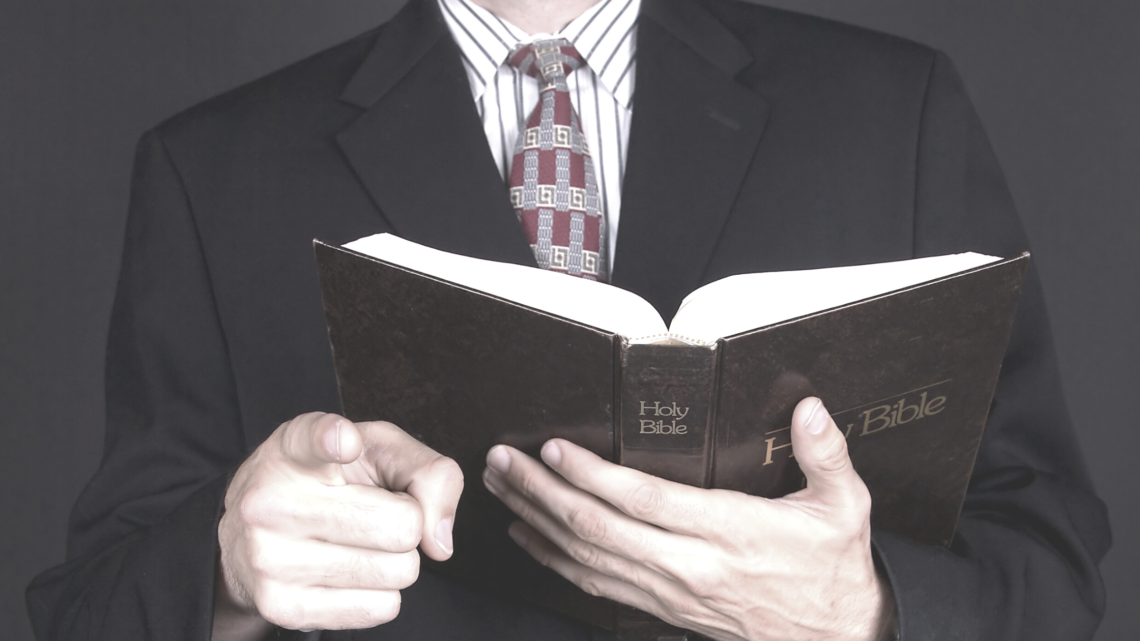 “The Bible clearly teaches that wives should submit to their husbands. This is God’s divine plan for families.”

Pastor Tommie was in the middle of a series on “Biblical Family Values”. [1] He was earnest and confident as he explained to the congregation that God’s plan for women is for them to submit to men in society, and specifically that wives are to submit to their husbands.

In the spirit of the Apostle Paul, I suggest that while Pastor Tommie was zealous, his zeal was not based on knowledge (cf. Romans 10:2 NIV). Oblivious to the historical and literary context of the biblical texts he was using to support his sermon, this pastor was not following Scripture but was rather using it to maintain the status quo of an oppressive system in our society.

The pastor referenced three passages in his sermon to support his claim:

—Ephesians 5:22-23 “Wives, submit yourselves to your own husbands as you do to the Lord. For the husband is the head of the wife as Christ is the head of the church, his body, of which he is the Savior. Now as the church submits to Christ, so also wives should submit to their husbands in everything.”

—Colossians 3:18 “Wives, submit yourselves to your husbands, as is fitting in the Lord.”

—Peter 3:1-2 “Wives, in the same way submit yourselves to your own husbands so that, if any of them do not believe the word, they may be won over without words by the behavior of their wives, when they see the purity and reverence of your lives.”

At first glance, one might think that Pastor Tommie was correct. After all, in the Ephesians and Colossians passages Paul does tell wives to submit to their husbands. Peter similarly instructs wives to accept the authority of their husbands. His use of these texts fits with what many evangelical pastors regularly preach about husbands and wives. I considered ways that I could show this pastor how his approach was selective and biased.

I wanted him to see that such patriarchal interpretations are not only a misuse of Scripture, but are oppressive to women and harmful to families.

I could have shown him the many other New Testament passages that affirm women having authority. For example, in his letter to the Romans Paul affirms women leaders including Phoebe the deacon (Romans 16:1), Junia the apostle (Romans 16:7), and a woman named Mary “who has worked very hard among you” (Romans 16:6 NRSV).

I could have pointed to Old Testament texts where women have authority over all the people, including Deborah the prophetess and judge (Judges 4-5) and Huldah the prophetess (2 Kings 22:11-14).

I could have pointed out that when it comes to having dominion, humans are created in the image of God as male and female together (Gen 1:26-27). It is theologically inappropriate for a man or a woman to hold authority over each other – humans are designed to work together in leadership, as partners.

I decided to start with the same passages he had used in the hope that he might better understand the context. If I could help him see the timely nature of these instructions, perhaps he would be open to considering other ways to approach these passages today, beyond a selective and proof-texting methodology.

We met for coffee at Starbucks, and after exchanging some pleasantries I asked if I might discuss the passages from his sermon. Extending the parameters of each passage, I pointed out that in each of these texts Paul and Peter say the same thing to slaves that they say to wives:

I was hoping this pastor might recognize that just as it is wrong to use the slavery passages as straightforward teaching on that topic, he cannot in good conscience use the patriarchy passages in such a way. If successful, I would effectively introduce a dramatically different way of approaching the Bible.

Instead of selecting passages to follow legalistically and ignoring other passages, I’m convinced that we can try to understand what every passage of Scripture is trying to do theologically for its ancient audiences. Then we are in a better position to seek the Holy Spirit’s guidance on how the text may equip us.

For example, when we read the larger section of Paul’s letter to the Ephesians (5:21-6:9), we see that he is listing each part of a (privileged) Greco-Roman household (husbands, wives, children, and slaves). Rather than endorsing this Greco-Roman household unit as a blueprint for every culture, Paul is instructing this particular unit on how to “be subject to one another out of reverence for Christ” (v. 21).

In his 2008 book The Blue Parakeet, Scot McKnight cautions Christians against using New Testament texts to re-create Greco-Roman culture rather than to seek God’s heart in their own culture. He says:

Paul is not trying to set up the “Christian household”, as my NIV edition wrongly implies with its italicized heading for Ephesians 5:21-6:9. Rather, Paul is trying to transform the existing households in his particular situation.

While Paul’s instructions to households in the Greco-Roman Empire should not be used as a blueprint for the components of modern households, these words can inspire us to imagine how each part of our modern households can live out the Christian faith today.

I wish I could tell you that Pastor Tommie listened carefully and reflected on my words.

He just smiled and changed the subject.

[1]  I’ve changed the pastor’s name, but I am describing real events and conversations.

[2] Scot McKnight, The Blue Parakeet: Rethinking How You Read the Bible (Zondervan, 2008) 26-27. For another excellent book on biblical hermeneutics that discusses gender, see Rachel Held Evans, A Year of Biblical Womanhood: How a Liberated Woman Found Herself Sitting on Her Roof, Covering Her Head, and Calling Her Husband ‘Master’ (Thomas Nelson, 2012).

Did you know you can support our volunteer work for as little as $5/month! Visit our Patreon page for more information.

patreon
Posted in "Notorious" Passages, Women and Relationships
Tagged as feminism // gender roles // marriage and family // sexism and gender equality in the church 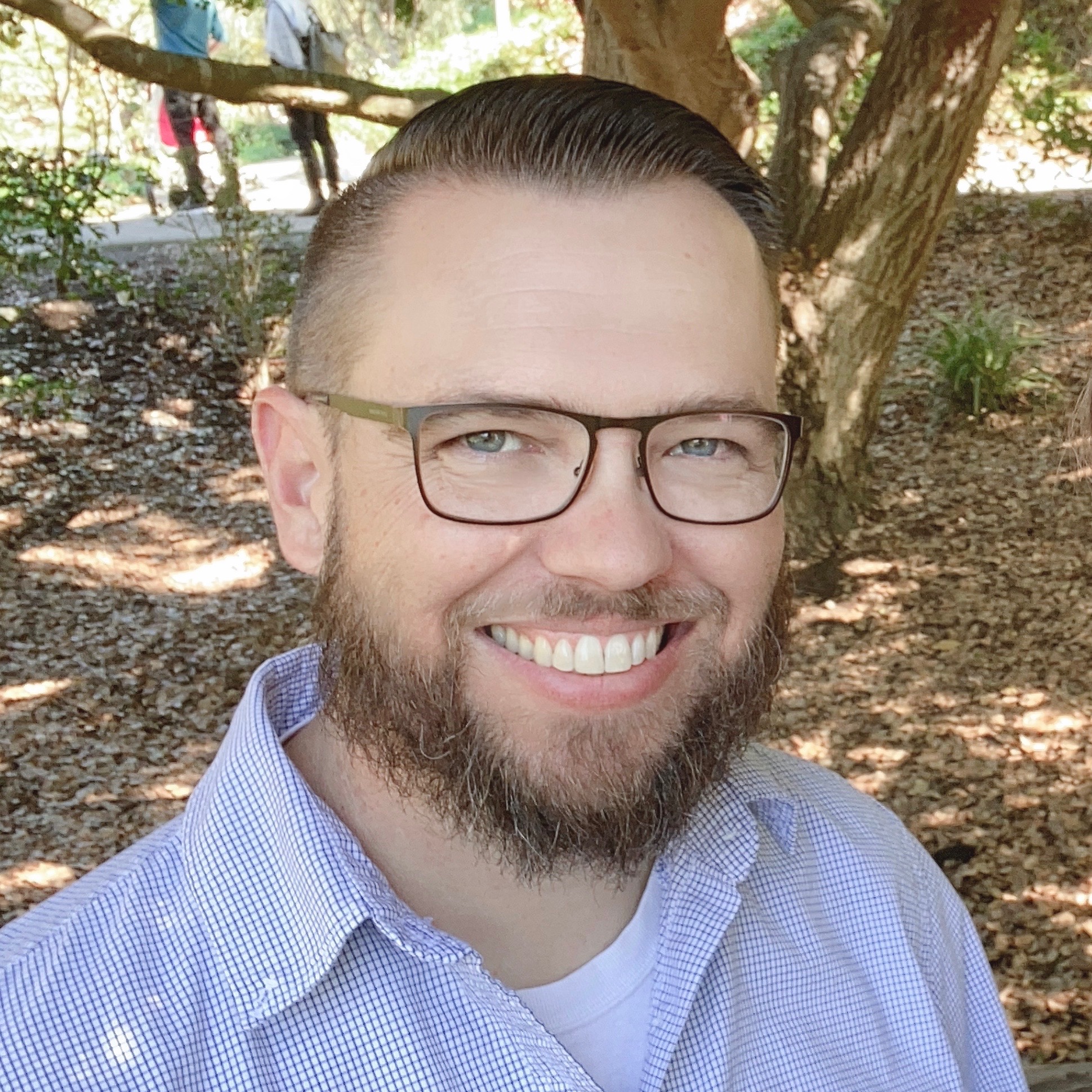 Steve is an Associate Professor at Azusa Pacific Seminary and has served as a licensed minister in the Evangelical Friends Church Southwest. Steve's recent publications include a chapter on intercessory prayer in Speaking with God: Probing Old Testament Prayers for Contemporary Significance (McMaster Divinity College Press), and an article in the Journal for the Study of the Old Testament entitled, "Let There Be Cain: A Clash of Imaginations in Genesis 4."