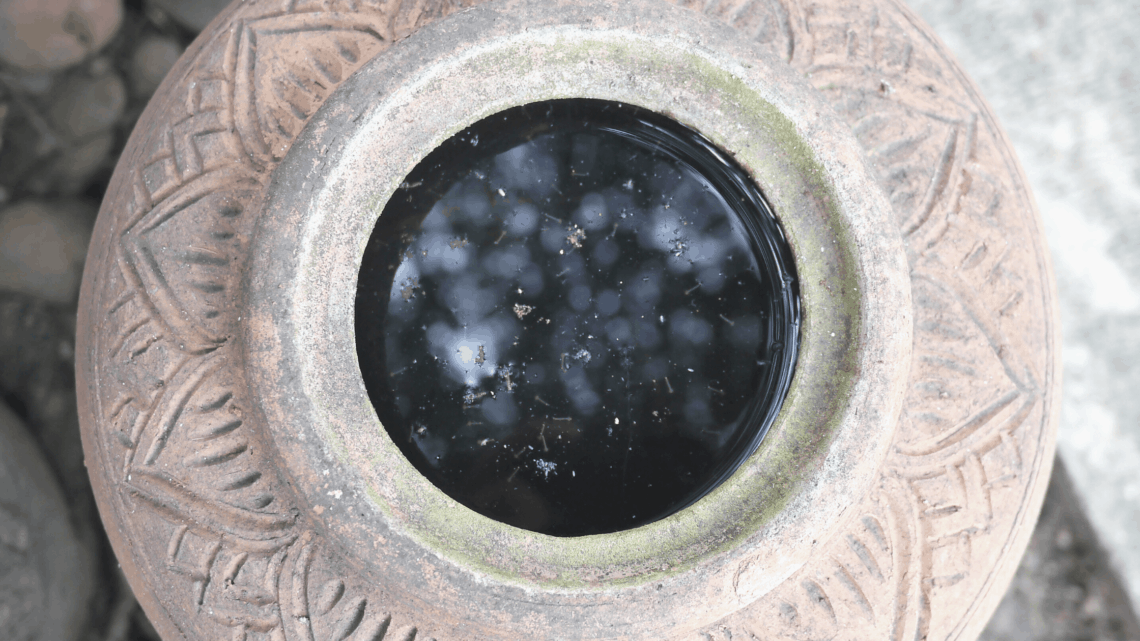 The story of Jesus and the Samaritan woman at the well is told in chapter 4 of the Gospel of John.

It comes on the heels of Jesus’ growing popularity in Judea and the resulting displeasure of the Jewish religious leaders. Jesus deflects further attention by heading for Galilee. The quickest way to get there was to go north through Samaria. But because of long-standing animosity with the Samaritans, Jews would typically go around the Samaritan territory, not through it.

The Samaritans were an ethnic group descended from intermarriages mostly between Jews and Assyrians. They claimed to be the true people of God and thought that only the first five books of the Hebrew Bible (Genesis through Deuteronomy) were legitimate. They believed worship should take place on Mt. Gerizim, not in Jerusalem. Religious leaders on both sides discouraged contact with the opposite group.

But Jesus did not hesitate to cross into Samaritan territory. Our text tells us “He had to go through Samaria” – Some translations say “he was compelled”. It is interesting to consider what it was that compelled him. Just a chapter earlier we see Jesus telling Nicodemus in John 3:16 that “God so loved the world that he gave his only Son”. Jesus was compelled to go through Samaria because Jesus did not come just for the Jews, but also for the Samaritans.

Apparently, the plan for reaching the Samaritans centered around a woman.

Jesus and the disciples cross the border and end up at Jacob’s Well, about a half-mile outside of the village of Sychar. The disciples leave Jesus there and head for town to get food. In light of what happens next, it’s interesting that all twelve went into town. Was this Jesus’ specific instruction? It seems odd that no one would stay with him in “hostile” territory. It seems that Jesus wanted to be alone for what happened next. While they are gone a woman comes to the well to draw water.

Jesus crossed geographical and ethnic boundaries by going through Samaria. And now he crosses the gender boundary by asking the woman to draw from the well and give him a drink. In his world men rarely spoke to women in public, even if they were married to them. Her question back to him reflects this breach of etiquette – “Why do you, a Jewish man, ask for something to drink from me, a Samaritan woman?”

What follows is the longest one-on-one theological conversation Jesus had with anyone that’s recorded in the Bible – and it’s this conversation with a woman.

Jesus quickly moves the conversation from the literal to the spiritual, offering her “Living Water” (John 4:14), a symbol of salvation and the new life available to believers – a gift that fills our whole being and runs over.

Though she doesn’t fully grasp what he has to offer, she responds wholeheartedly – “give me this water so that I will never be thirsty and will never need to come here to draw water!”

“Go and get your husband and come back.”

“I have no husband.”

“That’s true. You’ve had 5 husbands and the man you are with now isn’t your husband.”

This reference to her marital history demonstrates his ability to see and know all things. We are going to camp here for a minute, because this brief summary of her marital status is often used to say the woman was a shameless sinner, even a prostitute. But in recent years we have learned more about marriage in the first century, and this knowledge suggests that we have misjudged her.

Notice that Jesus reports the facts of her life without the slightest hint of condemnation. And notice that he does not tell her to repent of her sin or to “stop sinning”, which he will say in the very next chapter to the man he heals at the pool of Bethesda. How or why she has had five husbands does not seem to be a concern to either the writer or to Jesus.

When we consider the realities of life for women in that time we can come up with several possible scenarios for her situation, none of which involve her being “a sinful woman”, as the story is often told.

Jesus uses this revelation about her to make his own revelation – to reveal his true identity to her. And it works to a point – she sees him with new eyes. “I see that you are a prophet! Then she asks him about the most pressing question dividing the Jews and the Samaritans. Should God be worshipped in Jerusalem, as the Jews say? Or on Mt. Gerizim, as the Samaritans say?” In other words, who are God’s people?

Despite her circumstances, she still has a longing to know God. Jesus lets her in on the good news, “The time is coming—and is here! —when true worshippers will worship in spirit and truth.” In other words, the question is no longer about Jews or Samaritans. The work of God is not bound to one location any more than to one gender or ethnic background.

As their conversation ends, Jesus discloses that he is the expected Messiah, using the phrase, “I AM”. Jesus uses this phrase often in the book of John, usually with metaphors that illustrate his saving relationship with the world – the Bread of Life, Light of the Word, Good Shepherd. Although rarely mentioned in sermons on this passage, I find it interesting that the Samaritan woman is the first to hear this declaration.

The woman’s response is immediate:  28 The woman put down her water jar and went into the city. She said to the people, 29 “Come and see a man who has told me everything I’ve done! Could this man be the Christ?”?

The Bible tells us that many Samaritans in that city believed in Jesus as a result of her testimony. Did you catch that? The townspeople believe her. They drop what they are doing and set out to find Jesus. She seems to have had the trust of her community, which probably would not have been true if she had a poor reputation.

Essentially, the Samaritan woman is the first woman evangelist.

The disciples are also impacted, as Jesus models the need to go beyond conventional boundaries like gender, ethnicity, or geography in order to fulfill the mission of God.

Something that is rarely mentioned is that this encounter also impacts Jesus! The woman’s joyful acceptance of him satisfies his hunger. He is so re-energized that when the disciples return and try to get him to eat something he responds,  “I have food to eat that you do not know about”.

The Samaritan woman at the well that day wasn’t looking for Jesus, but it seems that Jesus was looking for her. Could it be that she was part of the plan to spread the gospel all along?