I Don’t Believe in Men in Ministry 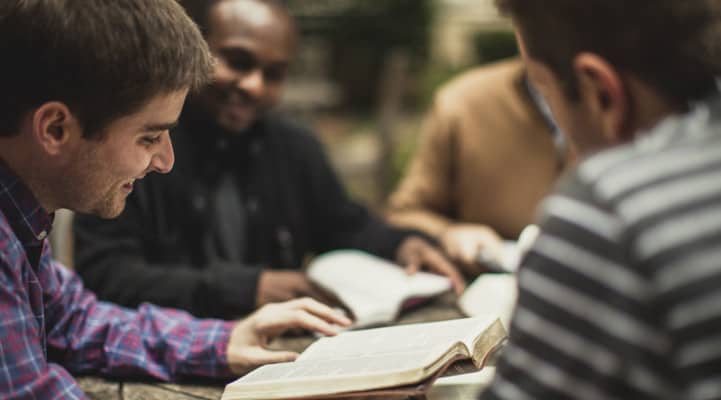 There’s a curious little story in the book of Acts about a man who wanted to purchase the power of the Holy Spirit.

Simon was his name.  Later, he was given the title of Simon the magician: Simon Magus. A lot of stories and traditions have built up around him, with the early church seeing him as the earliest, and greatest of heretics, distorting the Apostolic faith and presenting a Gospel that was not of Jesus. Read the passage for yourself in Acts 8:9-24. Three wise men, Magi, visit Jesus giving gifts. This unwise man in Acts, Magus, doesn’t reject Jesus but wanted to co-opt him.  He wanted to take the gift and use it for his own fame. He was powerful, he was popular, he filled stadiums and people bought his books.  Jesus was a method for him to keep this up.  That there was power, a Spirit, was even better.  Let’s buy this power, he thought, get the authority through a transaction, and get even more popular.

Peter, filled with the Spirit, replied to Simon: “You have no part or share in this ministry, because your heart is not right before God.”

Having a ministry is still very common.  A lot of debates develop over who can and who cannot be part of such a ministry.  Men with power and authority make and enforce rules who can be in or who is out.  Born of the right status, right gender, with the right privilege, with the right education, with the right culture or custom or… name your limitation.

This pattern of ministry, often in the name of Jesus, restricts as much as it has empowered:

This is your role.

This is your place.

This is your identity in Jesus.

That’s why I don’t believe in men in ministry.

Men have all sorts of reasons to get into or stay in ministry.  Did you know that clergy is #8 on the most popular jobs for a narcissist? That means for better or worse, the role of a minister offers the bounty a narcissist seeks. That’s not to say all men, or ministers, are in ministry because they are narcissists or for other misplaced reasons. Not at all!  But there’s a difference between those who are in it for the right reasons and those who are in it for the wrong reasons.

That difference is the Holy Spirit:

It’s why Paul who persecuted Christians became among the greatest teachers of Christians.

It’s how the man who was an outsider, Cornelius, became the insider. This man who the leaders otherwise rejected–a Gentile!–was invited in the church by the Spirit because the Spirit gave a gift to him that the leaders could not deny.

I don’t believe in men in ministry because men are untrustworthy, given to insecurities or grandiose self-praise, they make rules and patterns, enforcing their own voice while dismissing others.  They categorize and use the systems of society to determine the shape of the body of Christ.

If the Spirit gives gifts, it is not our part to deny or reject or diminish such gifts. It is our part, as the body, to celebrate these gifts, to whoever they are given. Which is why, in Acts 18, we find Priscilla correcting Apollos, a gifted man taught by a woman who had the gift of the Spirit. She corrected him and set him on a course of his own Spirit led ministry.

Jesus talked about the Spirit, the living water, with the Samaritan woman at the well. She  had at least 3 religious strikes against her: Samaritan, divorced multiple times, woman. She then tells her whole village about Jesus. As John puts it, “Many of the Samaritans from that town believed in him because of the woman’s testimony.”

We have the first witnesses of the resurrection, women, speaking of the life of Jesus to those who did not yet see or believe or understand.

It is the ministry of the Holy Spirit I believe in.

Not all churches, not all ministries, are aligned with this mission.  We must, like Priscilla did with Apollos, explain to them “the way of God more adequately.” 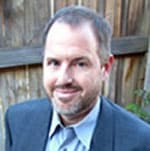