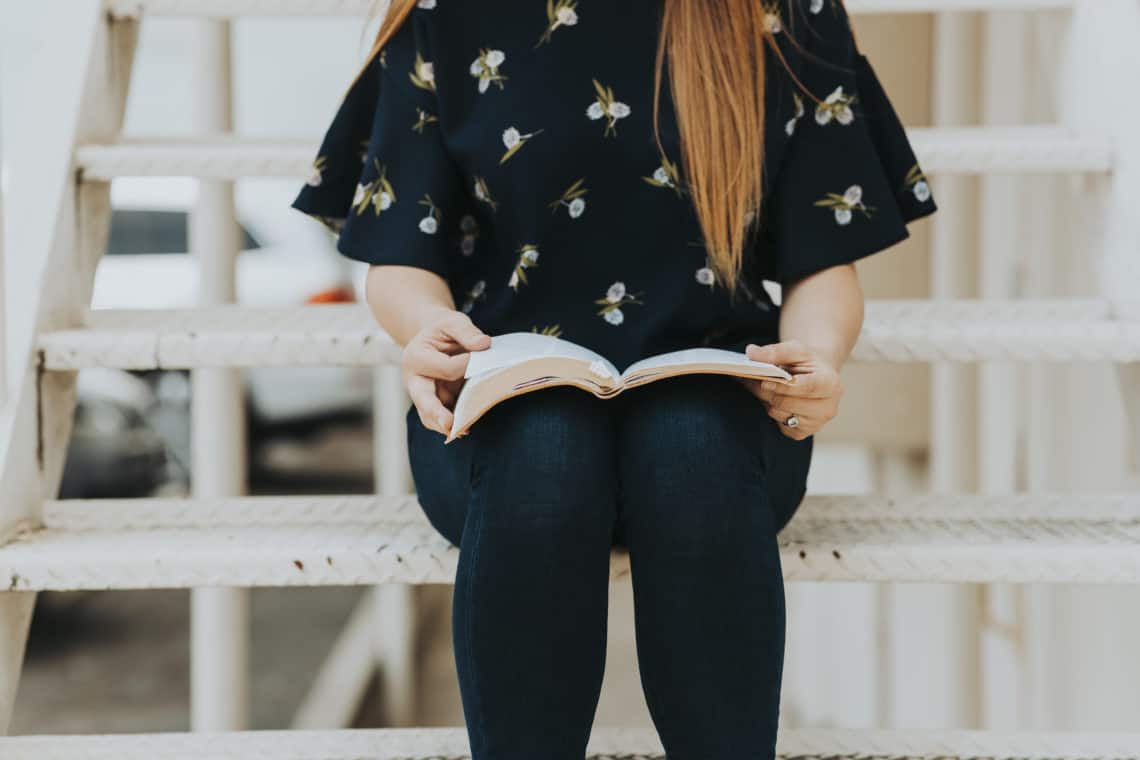 “He who finds a wife finds a good thing, and obtains favor from the Lord.” Proverbs 18:22 NKJ

I’ve heard this passage preached a lot at relationship conferences or as part of a sermon series on relationships and marriage in church on Sunday morning.

I understand the sacredness of the text and have always appreciated its context. While it’s a beautiful passage, the way it is sometimes preached has always been a little problematic to me, especially when the words “thing” and “obtains” are emphasized. I think the weight that has been placed on these themes influences the way some single Christian men approach women in the pursuit of relationships.

Historically under patriarchal systems, women were considered possessions where men traditionally controlled the lifestyles and sexuality of women. Unfortunately, this has been true of both secular and religious systems. Women were considered property, therefore were approached and regarded as such.

Fast forward to our post-millennial society.

The church has progressively transitioned from those oppressive systems, but the effects of patriarchy still manifest in a variety of ways.

In regards to the Proverbs 18:22 passage, how it has been communicated to women and men exhibits some of those undertones. One subtle way comes in the form of single men’s approach to single women in dating.

Most of the time I hear of & witness appropriate, intentional approaches by both men and women who are interested in one another. But at times I’ve also noticed behavior that is a little unsettling. Unfortunately I think it’s the result of teaching that emphasizes problematic themes in passages like Proverbs 18:22.

For example, entitlement can play a role when men receive the message that they need to “obtain” a “good thing” when it comes to dating the women they pursue.

Entitlement surfaces when a person feels they are owed something. Dictionary.com defines it as “to give (a person or thing) a title, right, or claim to something.” Synonyms for the word “entitlement” include privilege, license, due, prerogative, right, authorization.

I’m not saying that it is this way with all men and women, but from my own experiences and the experiences my friends and the women I counsel, single Christian men often approach women with an attitude of entitlement as opposed to an unpretentious disposition.

As a church we have conditioned men to “find” and women to “be found.”

We have commissioned men to “choose” and women to “be chosen.” These ideologies can show up in disturbing ways in approaches to dating.

I have witnessed this firsthand in my own dating life, noticing that there can be an aggressiveness with Christian men who present themselves to me as if it is my obligation to respond favorably to them merely because they are “good” and Christian and “fill in the blank with whatever other distinguishable qualities”.

If I don’t respond enthusiastically enough the response is somewhat like: “How dare you not give me the attention that I am warranted because I am choosing you and I have so much to offer.” Never mind the fact that compatibility, connection, appeal, and plain ole’ genuine friendship are important factors when a woman is deciding whether she would like to move forward in a relationship.

I don’t see that attitude as often with women. On the contrary, sometimes a women’s approach is more like “Please choose me and please notice that I am giving you attention because I have so much to offer” (a response that has its own issues). Many women naturally take on a more unassuming position when it comes to dating and relationships.

As a matter of fact, there are other passages that have proven complicated when it comes to treatment of women. But too often these teachings have been misunderstood by some men as a green light to not only pursue, but to conquer and obtain.

Perhaps teaching about dating and healthy relationships should stray away from the “finding a good thing” of Proverbs 18:22 and shift to passages like 1 Peter 5:5:

“Clothe yourselves, all of you, with humility toward one another, for God opposes the proud but gives grace to the humble.”

Look for more on egalitarian relationships this spring. In the meantime, also check out this related post on dating and this one on singleness. Also see Khristi’s book, The Misinterpreted Gospel of Singleness.

(Note from the editor: This is an edited version of a draft that was sent out earlier by mistake. Our apologies to readers and to the author for any confusion!) 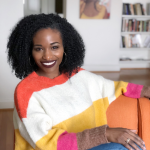