Confessions of a Former Complementarian 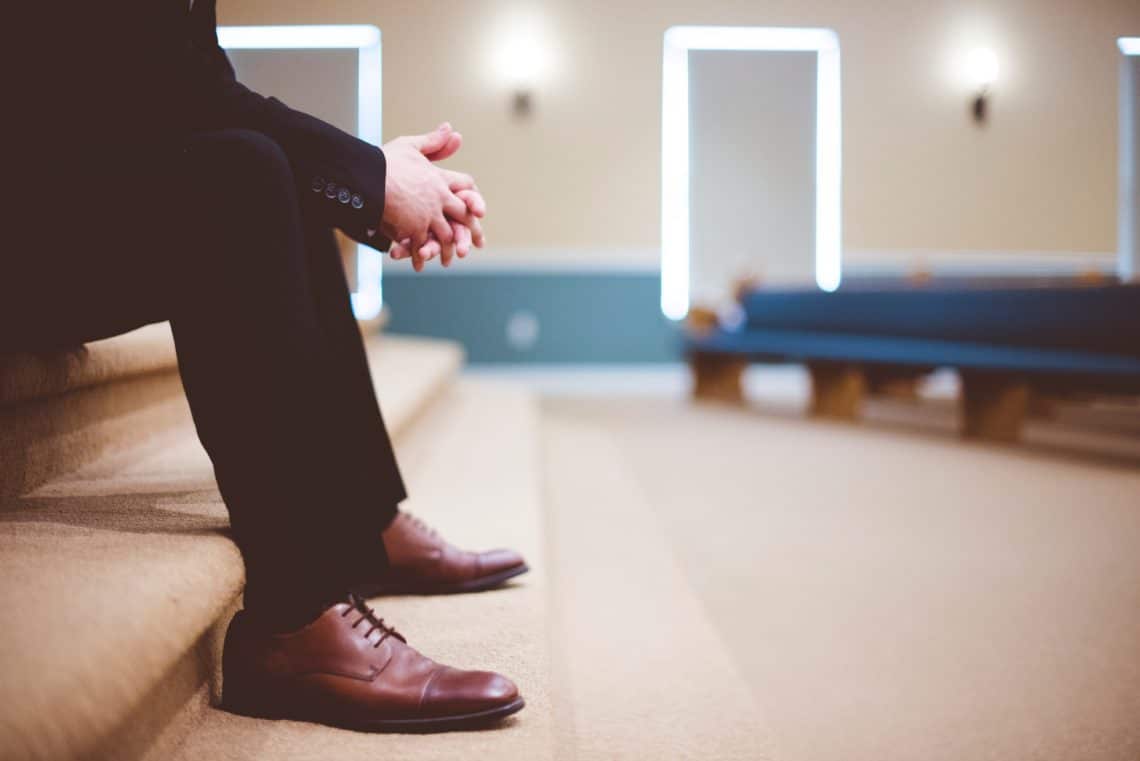 When I first came to the Christian faith, I did so through the witness of a good friend who attended a local complementarian church. In my early years attending this church, I was taught to believe a number of things:

1) God is perfect.
2) God’s word is infallible.
3) God has preserved his word for us through the ages so that we still have an inerrant translation of it.
4) God’s word clearly says that he created men and women to fulfill complementary roles in the church and in the home.
5) A man’s role is to be a “servant-leader;” while a woman’s role is to support and submit to male leadership.

Everyone acted as if the status quo was quite satisfactory and God-ordained until a woman at a conference dared to suggest that she was a suitable candidate for pastoral ministry.

Suddenly, my Christian brothers became overtly hostile. “This woman’s call could not have come from God,” they said. “God did not call women to pastor churches. He called men–and men alone–to teach, preach, and exercise authority in the church. Any protests against this arrangement are outright rebellion against God and His created order.”

In response to this outburst, I saw something that I’ll never forget. The woman cried. After she cried, she left. I never saw her again.

This was the first time something about my Christianity struck me as profoundly un-Christian.

I was learning a lot about Jesus in those days. I learned about his friendships with Mary and Martha. I learned about the woman who washed his feet with her hair. I read how he talked with a Samaritan woman at a well and offered her “living water.” I saw that the first people to come to the tomb after the crucifixion were women and that they were the first to carry news of Jesus’ triumph over the grave.

Jesus liked women. More than that, He loved them.

He treated them with dignity and respect. The same could not be said, I thought, for the religious leaders of his day. They brought a woman caught in adultery before Jesus, seeking permission to stone her to death. Where was the man? The way they spoke of the woman who washed Jesus’ feet was less than flattering. Apparently, she was “unclean,” so much so that Jesus should not have allowed her to touch him.

The hostility of my friends towards the woman at the conference did not remind me of Jesus.

It did remind me of the religious leaders of Jesus’ day. The ones to whom he said, “You have let go of the commands of God and are holding on to the traditions of men” (Mark 7:8, NIV).

One day, my pastor encouraged me to ask God if he wanted to “call” me to the ministry. I did as he suggested, and prayed that God would make it clear if he wanted me to become a minister. That night, in a dream, God told me to read John 20:21. When I woke up, I opened my Bible, found the passage, and read: “Peace be with you! As the Father has sent me, I am sending you” (John 20:21, NIV). Soon I was off to Bible College to begin my training. It was there that I began to hear some disturbing things, things that I honestly couldn’t accept at first.

I learned, for example, that my English translation of the Bible had been altered by translators who may have been biased against women.

“Junia“, a female apostle, had been translated “Junias” in my Bible; a man’s name had mistakenly been substituted for a woman’s. Women, I was told, could in fact be apostles, just like Paul. He preached; he taught; he was a leader in the church. And so, apparently, was Junia. Unbelievable! Literally. I had learned to believe that God was perfect, that His word was infallible, and that He had preserved an inerrant translation of His word for our generation. My Bible couldn’t be wrong. That would mean that God was wrong, and that was impossible.

As time went on, I continued hearing and reading things about the Bible and women that did not align with my deeply held beliefs.

At this point, I experienced a crisis. For a while, I defended my convictions with thinking that some might call rationalization. “God is not wrong to make men leaders,” I thought. Some Christians apparently just didn’t understand the concept of “servant-leadership.” God wasn’t setting men “over” women. Men and women simply served each other differently. The roles were “complementary.” This kind of thinking made me feel better.

Yet, all of the decision-making at my church was done by men.

The interpretation and teaching of the Bible were all done by men. Women couldn’t teach men, and they had to submit to men’s decisions, simply because they were women. There was clearly a chain of authority in the church, with men at the top “over” women. Women had to “submit” to male authority. In contrast, men did not ever have to “submit” to female authority. “Servant-leadership” sounded good in theory, but as far as the organizational structure of the church was concerned, men were indeed “over” women, without exception.

My rationalizations began to fail me. I decided that I had to examine this issue very thoroughly. I began this work in 1987. Since then, I’ve examined photographs of the oldest Greek manuscripts of the New Testament, and looked at ancient church documents written on animal skins. I’ve poured over ancient history and church history as recorded in the oldest available sources. What I found left me experiencing emotions I still can’t name.

“The church has not been kind to women.”

That is perhaps the most profound understatement I have ever made about any subject in my life. Jesus liked women. Unfortunately, church leaders (especially of the 3rd and 4th centuries) did not. St. Augustine said that men must rule over women, because women are mentally and morally unfit. Like slaves, he said, they require intelligent men to rule over them (Questions on the Heptateuch, Book I, § 153). St. Jerome said that women are classed with the greatest evils (Against Jovinianus, Book 1, §28).

Canon law of the 12th century, based upon Roman law and the opinions of Augustine, Jerome, and like-minded others forbade women from teaching or exercising authority in the church. Biased translations of the Bible, based on the views of the early church fathers, portrayed female submission as “the will of God.” For hundreds of years, daring to challenge the authority of the church on matters of doctrine was an offense punishable by death.

John Calvin, an enthusiastic believer in St. Augustine’s theology, carried this bias against women into the Protestant Reformation. Many churches today–as mine did—wholeheartedly embrace the theology of John Calvin as “the word of God.” This includes accepting his view of male authority as divinely inspired.

In light of my studies, I’ve come to a number of conclusions:

1) God is perfect.
2) God’s word is infallible.
3) God’s word has been translated by fallible men.
4) For centuries all of these men lived in profoundly patriarchal cultures. Evidently, they projected their own biases against women onto God and the Bible.
5) Generations of Christians have accepted a deeply held prejudice against women as “the word of God.”
6) The church, as a result, has historically not been kind to women.

God is calling the church to repent. We must no longer confuse the prejudices of men with the word of God.
—————————————————————————
You can find more stories from writers who changed their mind about complementarianism here and here.