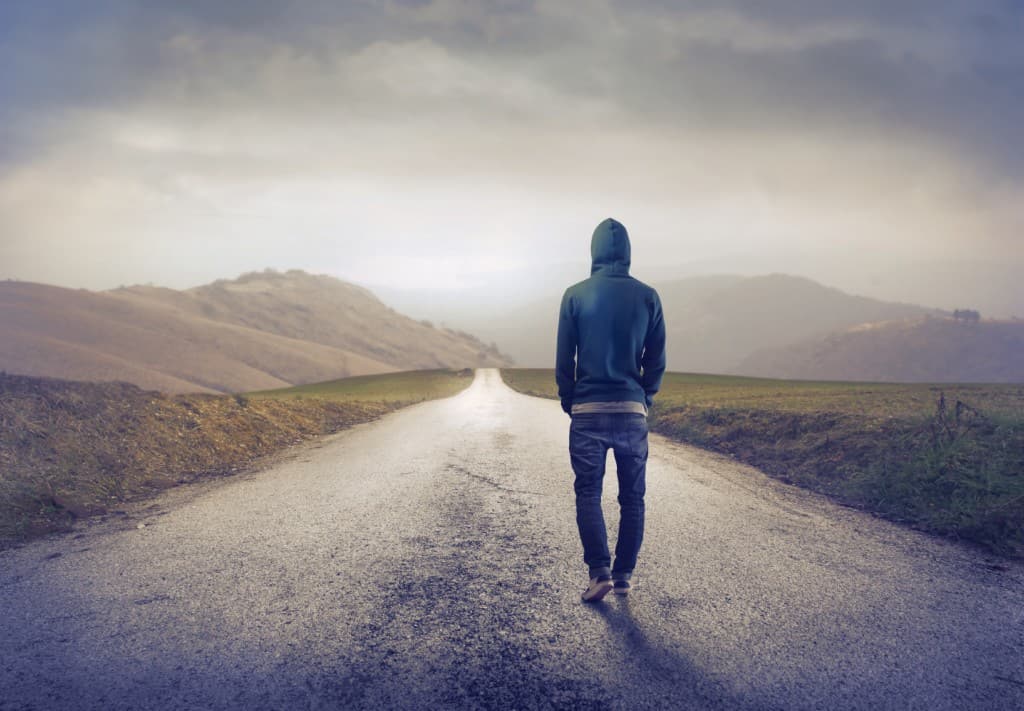 Many egalitarians (and even some complementarians) have pointed out the negative impact of patriarchy on women.

Whether it is contributing to violence against women, restricting women from using their spiritual gifts or discouraging women from pursuing education, it is easy to see why patriarchy is bad for women.

However, few seem to consider why patriarchy is bad for men as well.

If patriarchy is part of the curse brought about by human sin (as Genesis 3:16 indicates) then it makes sense that perpetuating this curse would be bad for both men AND women. Here are some of my thoughts about why patriarchy is bad for men, two related to the church and the last related to marriage.

1. Patriarchy puts pressure on men to operate in realms that they may not be gifted for

If one’s role in the church is based on gender alone, some men may find themselves in church leadership roles they lack the competency to fulfill. By disqualifying more than half of the potential leaders in a church by virtue of their gender, the need for leadership will be larger than the pool of available male leaders.

Thus men will be pressed into leadership roles they are not called to, gifted for, and equipped to fulfill, while women who are called, gifted, and equipped are passed over.

The result will be overworked, overwhelmed men, some of whom might not be competent in the roles they are filling. This runs contrary to the New Testament picture of the church as the body of Christ, where members fill roles based on the Holy Spirit’s empowerment and gifting (1 Corinthians 12:7).

Married men in complementarian Christian circles are often encouraged to avoid interactions with women other than their wives. Single men are sometimes discouraged from having friendships with women unless they want to pursue a dating relationship. Women are envisioned as “temptresses,” and anything beyond superficial contact is rigorously avoided.

I was part of a pastoral accountability group for years with two other complementarian pastors. One of the questions we asked each other each month was, “Have you been with a woman anywhere this last month that could be perceived as compromising?” While it is important to avoid temptation, this question encouraged me to avoid contact with the women in my ministry. Years later I would learn that many women in my ministry experienced me as aloof, uncaring, and unapproachable.

Such assumptions are not new. The Pharisees of Jesus’ day believed that the key to eliminating male lust was for men to avoid all contact with women, even if it meant walking into a wall with one’s eyes closed rather than looking at a woman. Rather than taking responsibility for one’s own actions (as Jesus commands his followers to do in Matthew 5:28), these Pharisees assumed that for men the problem of lust lies within women.

Such patriarchal assumptions are also found in other religious systems embedded in patriarchal narratives (for example the Taliban’s legislation of a burka for women in public). Such assumptions also promote a rape culture in the church, where violence against women is blamed on the victim.

While having accountability and avoiding temptation is extremely important for the Christian life, such assumptions about men and women impoverish men of the many benefits of having healthy, godly, female friends and acquaintances. Within appropriate boundaries, friendships between men and women (both married or single) can be spiritually enriching and encourage discipleship. Dan Brennan’s book Sacred Unions, Sacred Passions is a great guide to forming these kinds of relationships.

3. Patriarchy sets men up to fail

Many complementarian groups teach a model of marriage that urges husbands to “be Jesus” to their wives. I have heard this rhetoric in countless men’s groups, as Christian men berate themselves for their flaws and imperfections. This model teaches that a husband’s primary role is to embody Jesus to his wife, sacrificially and unselfishly giving of himself. While such an intention is praiseworthy, the unintentional consequence of this way of thinking is that it sets a husband up to be “messianic” in a wife’s life. No matter how much like Jesus the husband strives to be, he will never be Jesus. He will remain a fallen and imperfect man with both positive and negative traits.

As Martin Luther said, Christians are simultaneously saints and sinners. A godly husband will seek to pursue Christlikeness and character in the midst of his sin, frailty, and flaws. However, a messianic view of the husband leaves no such room for such ambiguity. When it comes to messiahs, they are either true or false. A husband will fail every day at “being Jesus” to a wife. A wife will either have to minimize her husband’s failures (thus creating an illusion), or conclude that he is a bad husband. Such a model sets wives up to have unrealistic expectations, sets husbands up to fail, and misapplies Paul’s teaching in Ephesians 5.

An egalitarian vision of marriage will let Jesus be Jesus to both the husband and the wife.

Both husband and wife will mutually submit to each other out of reverence to Christ (Ephesians 5:21), each responsible for nurturing their own relationship to Christ. Both will seek to live unselfishly and sacrificially toward each other, yet both will fail frequently, needing to ask for and offer forgiveness. But because neither is relying on the other for messianic help, these failures are more easily overcome. And just as ordinary and imperfect bread and wine lead us to encounter Jesus during Communion, ordinary and imperfect husbands and wives living in mutual partnership will likewise point to Christ’s amazing love for his Church (Ephesians 5:31-32).

Perpetuating patriarchy is bad for women, but it’s also bad for men.

Pursuing gender equality and justice in the Church, home, and society at large will not just benefit women, it will benefit men as well. 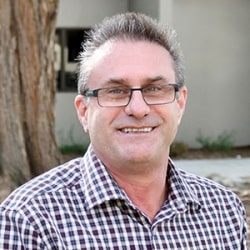