Thoughts on an Unsuccessful Job Interview: Jesus Loves Women (and People Who Disagree with Me) 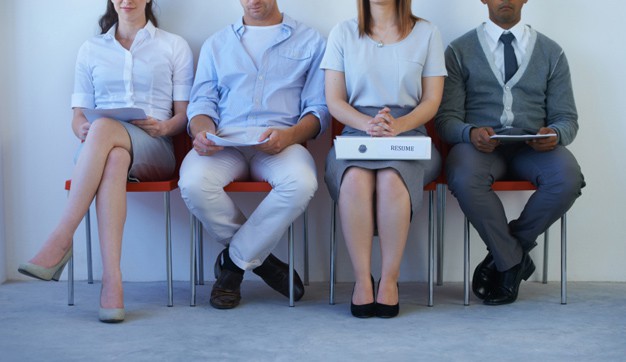 Put yourself in my place: you’re a young woman on the academic job market for the first time. You’ve been flown across the country to interview with an English department at a Southern Baptist university. You’ve had the best of all possible interview days so far: your teaching demonstration was an obvious success, and you’ve had great interviews and informal conversations with the provost, students, and faculty. The English department faculty even told you over lunch that you are their first choice.

They also revealed to you that they lack academic freedom and that female faculty are not always treated well at this school, but those things don’t fully sink in because YOU ARE THEIR FIRST CHOICE! You, a young woman who is just finishing a PhD program. You, a poet who is hoping to find a full-time faculty position so you can support your family and pursue your vocations of teaching and writing.

You’re feeling great about your first-choice self when you head into your final meeting of the day: an interview with the president. You walk into his large, lovely office, shake his hand, and take a seat across from him on a firm couch. He’s holding your curriculum vitae.

“It says here,” he says, “that your major area of study is Women’s Literature and Feminist Theory. How is that compatible with teaching at a Christian university?”

What do you say? Go ahead and come up with an answer on the spot right now. Make sure you’re still smiling and speaking professionally. You need a job.

Here’s what happened with me. I stayed in polite, hopeful interview mode and responded immediately:

The interview was clearly finished from the start, but we continued.

I recall two other “highlights.” He asked me if I had ever published anything even though he was holding my CV in his hand and pages 2-3 were filled with my publications. He also told me that if I were to work at this school, I should never say anything inside or outside of the classroom to contradict the Southern Baptist Convention. He noted as an example that they do not ordain women, and he asked me what I thought about that.

Still in polite interview mode, I replied, “That’s not something I agree with, but I think it’s important for Christians who disagree to be in community with each other.”

I walked quickly from his office to the parking lot, where I found that I was shaking violently. I hadn’t let myself feel frustration and anger in the moment, but I was increasingly furious as I walked and replayed this final interview in my head. I called my husband from the car to tell him that we would not be coming to this school. A few days later, I got a call from a confused and apologetic English department chair. The department wanted to hire me, but they’d been told by the administration that they needed to continue their search. They had no idea why.

Initially, I enjoyed telling this story so I could see the shocked and angry responses it elicited. I wanted confirmation that this president was ridiculous and that this thought-suppressing university was not legitimately academic or Christian.

Now, two years later, after I had the privilege of choosing between two job offers that spring, I’m in a full-time faculty position at an evangelical Christian university that was originally founded by women, that values women faculty and staff, and that actively prepares women for all sorts of life pursuits, including ordained ministry. From my new position, my reasons for telling this interview story have shifted.

I’m haunted by my words. They came to me on the spot—a result of quick thinking? An answer to prayer? I don’t think those options are mutually exclusive. It would be easier for me to just dismiss the Christians who disagree with me, much like this college president dismissed me. I feel the urge to mock him and others like him who try to hold women back, but these words in my own voice keep echoing in my mind, calling me toward something better, something that looks more like Jesus.

“It’s important for Christians who disagree to be in community with each other.” 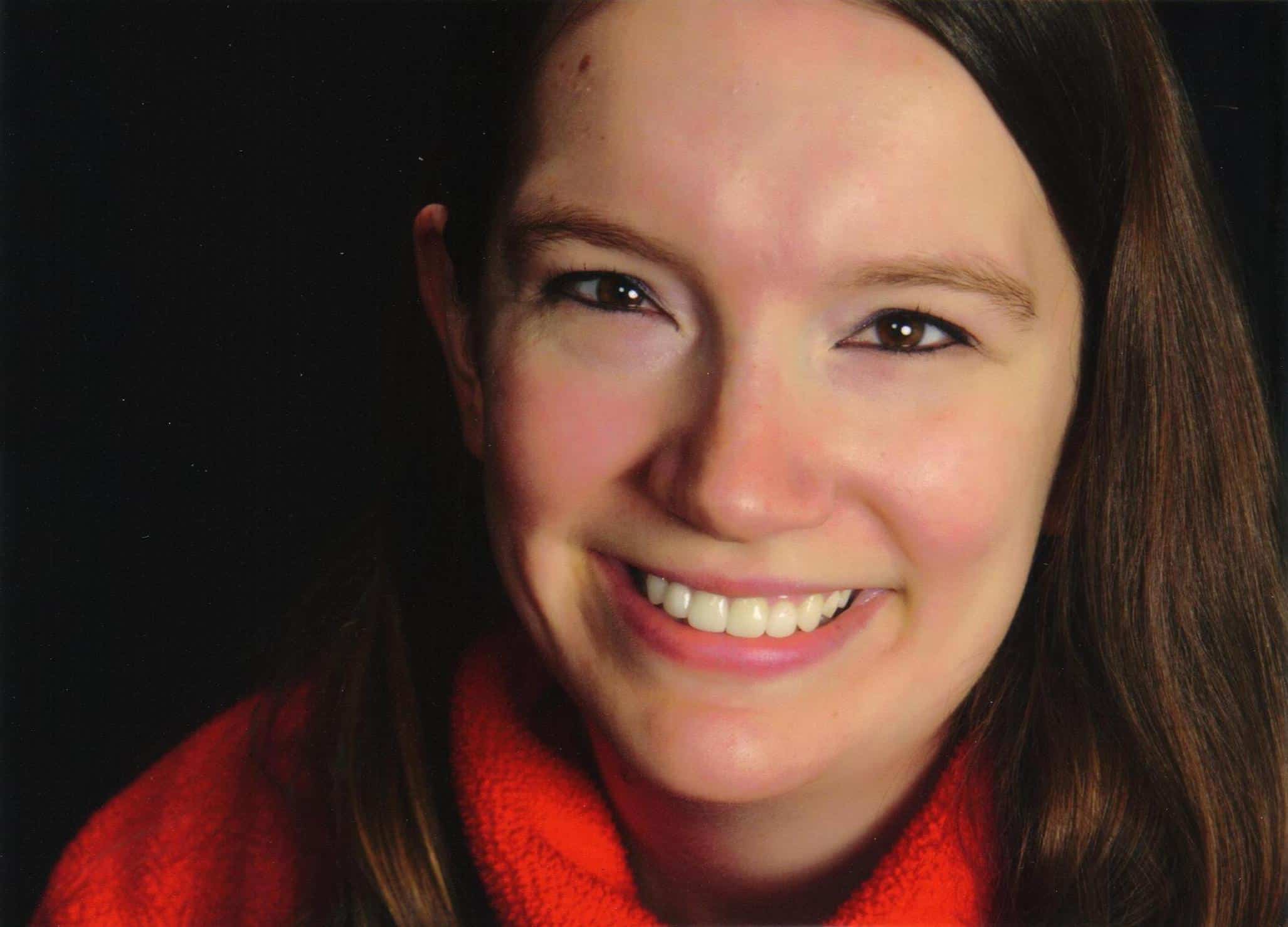