Why Women Matter: The Church as the Face of God

Though there are probably as many conceptions of “primary issues” for the Church as there are churches, a typical list is easily constructed.

We often think of things like missions, poverty alleviation and discipleship as forefront for the Church. Women in church leadership doesn’t seem like a dire need or a “salvation” issue and so it is often pushed to the side or is presented as “optional” depending on one’s interpretation of Scripture.  Caring for the widow and the orphan and carrying the Good News to the ends of the earth are mandated and thus, such things should be our focus, we might think.

But evangelism, social justice, and spiritual formation are all blooms from the same seed: the heart-desire of God for reconciliation all of creation.

If the heart of God is yearning for reconciliation, then this should be a central focus of the Church.

One necessary ingredient in reconciliation is the abolition of hierarchy, including gender hierarchy. Reconciliation cannot exist in the presence of ranking, no matter what the basis. Ranking always breeds division, but God yearns to bring all things together by making peace through the blood of Christ (Colossians 1:20).  God is supreme, the Lord of all; all else “below” is on level ground in terms of need for the cross.

For better or for worse, the face of an organization is its leadership.

The composition of the Church’s leadership matters because it is the face of the work of God in the world, a world still yearning for the unity of reconciliation under God. The Church is God’s salt and light in the world and as such, its leadership is of primary importance. 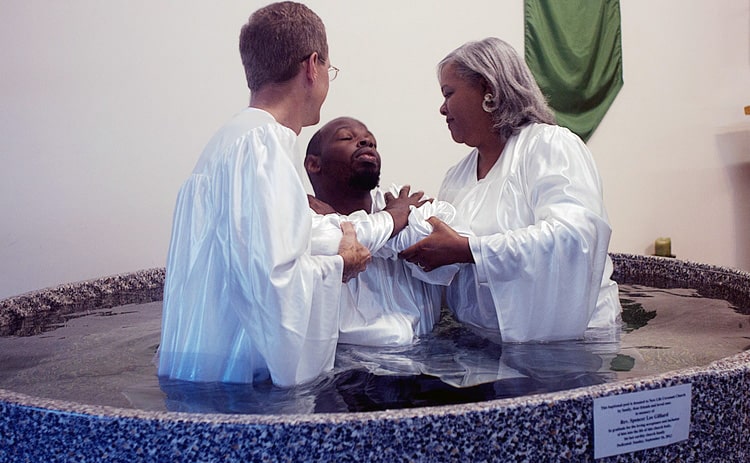 Women in church leadership is not a secondary issue because women are not secondary citizens in the reconciliation world, what Scripture calls the kingdom of heaven.

In Philippians 3:20 Paul refers to his brothers and sisters who are pressing hard after the goal, which is Jesus Christ, as “citizens of heaven”, and makes no gender qualifications in the context of the verse. His aim is to spur followers of Christ to keep their eyes only on Him; the division is between those living as enemies of the cross and those who have attained God’s revelation (Phil. 3:15-18).

Those at the front of the Church should represent the face of God as the Church does its work in the world, which Paul urges us to do as mature people of the same mind.  The Body of Christ will not do its best work in the world if its leadership is missing parts or there are rifts between them; it will not be able to obtain and maintain all of its parts if it does not mirror the nature and character of God.

God is Love, which means God is Perfect Relationship, which means God is Equality.  Attempts to emphasize one Person of the Holy Trinity over the other during the Christological Controversies of the 4th Century were declared heresies; the interworkings and weavings of the Trinity a mystery.

Whatever else it means for “male and female to be made in the image of God” (Genesis 1:27), it means that women and men are equal in their capacity to receive grace and thus, in their ability to bear the image of God.

If God is Perfect Community, the face of God is best reflected by men and women together. 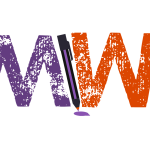 is a Colorado native who has been living in Seattle since 2006. She is a saxophone player and registered scuba diver and enjoys long bike rides with her husband. In addition to blogging at http://megan.thewildhoods.com, she writes poetry and short nonfiction; her poems and essays have appeared in Christian poetry journals, regional contest anthologies and on poetry blogs. She earned a BA in Christian Theology from Seattle Pacific University in 2010.